Gütersloh is a Fairtrade city!

The "Fair Trade Towns" are a campaign of TransFair e.V. to promote fair trade in the One World. The aim of the campaign is and was to bring together the numerous actors from society, politics and business in order to jointly support fair trade locally. The award-winning cities, which now bear the name "Fair Trade Town," are pioneers in their commitment to fair trade. Gütersloh is one of them! In order to be allowed to bear the "Fair Trade Town" seal, criteria must be met at many levels. After 2012, 2014 and 2018, Gütersloh was named a Fair Trade Town for the fourth time in 2020 and may carry the title for another two years. And rightly so: The commitment to the topic is reflected throughout Gütersloh!

We want to encourage the numerous Gütersloh stakeholders from trade, politics and civil society to act together and set an example - against poverty in the Third World and for a fairer organization of world trade.

The "Fairtrade" steering group successfully promotes the sale of Fairtrade products: Numerous retailers and catering businesses in Gütersloh have fairly traded products in their range. Among other things, the products with the Fairtrade seal stand for a ban on child labor, forced labor and discrimination, for minimum prices for producers and for the protection of water resources.

Products with the seal of approval are now also a permanent fixture in public and church institutions - a total of eleven Gütersloh schools and some clubs already took part in the campaign at the start of the project, and support is strong. 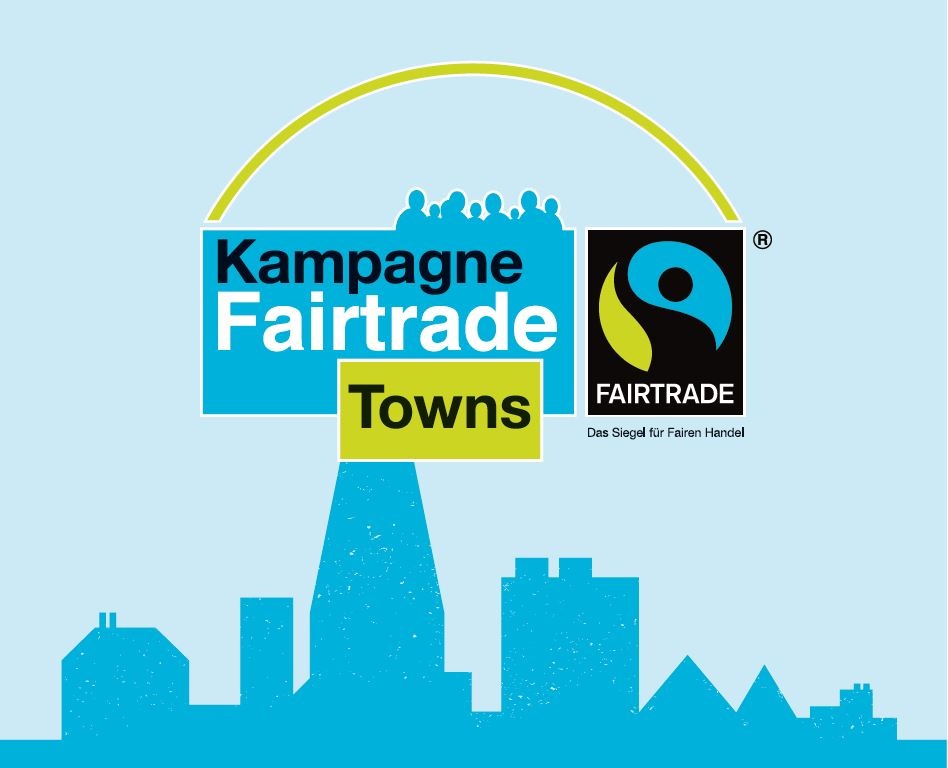 Here you can find more information about the project "Fair Trade Town"!

Every year in the fall, the "Fair Week" takes place as part of the "Fairtrade City of Gütersloh" project.
Together with the church and the city, the active Gütersloh players from the retail, gastronomy and club life offer a diverse program on the topic of "Fair Trade - Fair Living". The focus is on informative events and interesting product offerings.

In 2020, the Fair Weeks took place from September 11 to 25. As soon as the next date is fixed, we will announce it here.