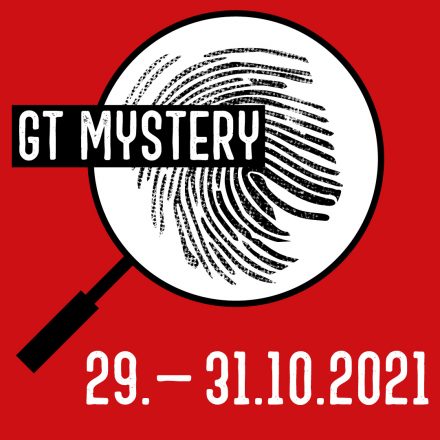 Our new event "GT Mystery" took place at the end of October.

The people of Gütersloh and visitors could enjoy riddles, detectives, staged crime scenes and decorations in the city center.

The Gütersloh city center was transformed into a mysterious place: An alarm sounded at various times in Berliner Straße, shining eyes watched people passing by in the passage between Königstraße and Spiekergasse, and detectives were out and about in the city center. Berliner Platz, as well as Dreiecksplatz, were transformed into a crime scene, where a team of forensic experts was also not to be missed.